Help us raise $100,000 by Dec. 31st! Your gift to 350PDX helps fund the change we need to create in Portland, making our city and our world a safer and more livable place for everyone. Thank you so much for your support in our unrelenting fight for climate justice. Together we will end this climate crisis! Donate here.

350PDX is a climate justice organization. That means we view the climate crisis as a crisis of social justice, not just of increasing carbon emissions. We see that many of the racial, economic, and environmental injustices of our world have the same root causes, and so the movements to fix these injustices must also intersect, work together, and show up in solidarity for each other.

When we put our support behind the Kinney family’s historic ownership of the Red House on Mississippi, one of the last Black-owned homes in the neighborhood, we are following the lead of local Black Lives Matter organizers and organizations like Don’t Shoot PDX and Community Alliance of Tenants, centering frontline leadership which is core to our values as a movement. And through this support we also demanding an end to the wider issue of housing injustice and gentrification, and beyond that the extractive and racist capitalism that is behind so many of our society’s inequities.

And as proof that direct action, public pressure, and solidarity works, on Monday, the family purportedly reached a deal with the City of Portland. In exchange for the city not enforcing the foreclosure eviction, Red House supporters have begun taking down the barricades blocking the streets surrounding the house. The city has promised to help negotiate steps forward to help the multi-generational North Portland family stay housed.

The fight is not over yet, so read more and take action here. 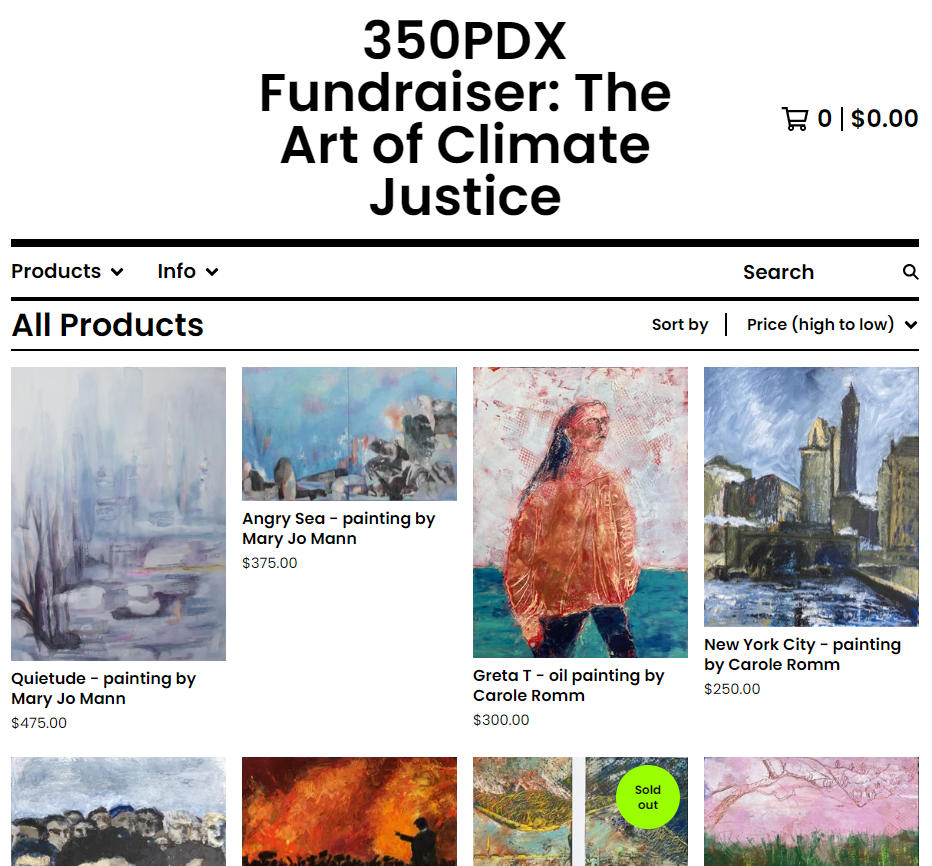 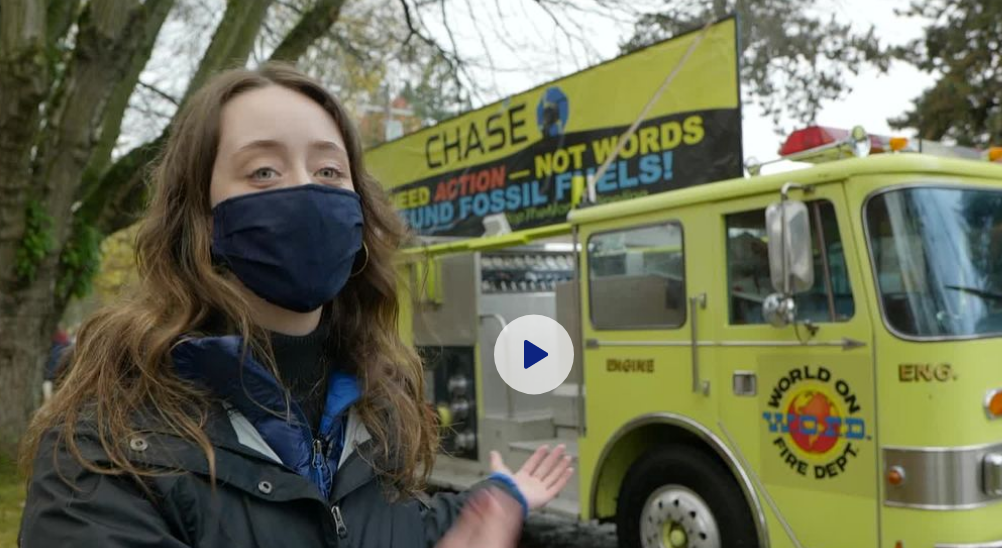