In California so far this year, more than 7,000 fires have chewed through 1.4 million acres, making this fire season one of the most active ever. For context, by this point in 2019, 4,292 fires had burned 56,000 acres across the state.

Climate change is already here, and while we are fighting hard to limit the worst consequences of a runaway climate crisis, some climate impacts are unavoidable at this point. So how do we create a world that can better deal with climate change? One important way is to make this world more just and equitable for all.

Climate change impacts some people a lot more than others. In California migrant farm workers and prison firefighters are on the frontlines of toxic smoke and dangerous heat. They have no choice but to brave the dangers, with little or no protection, from COVID and the smoke.

So when we talk about climate justice, it means not only reducing carbon emissions, but also reducing the inequality that makes people suffer disproportionately more than others. That’s why we show up for Black Lives Matter, and for indigenous sovereignty, and for migrant justice.

With the election coming up (see more on that below), followed by a once-in-a-lifetime opportunity to rebuild our economy after this pandemic to something livable, just, and low-carbon, we have a crucial and busy few months and years ahead. This coming at a time when fundraising is more difficult than ever. Will you contribute to our summer appeal so that we can continue the fight for climate justice?

An amazingly generous donor has pledged to match every donation up to $10,000 for our summer appeal! So your contribution will be doubled if you donate today! 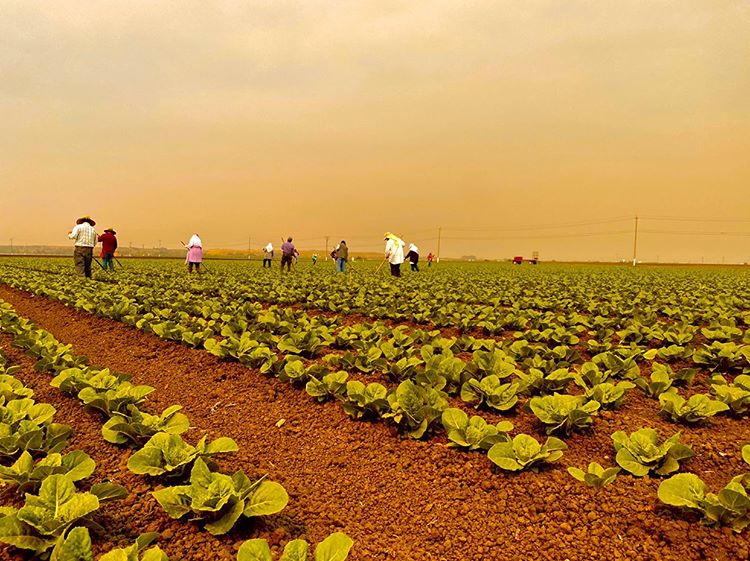 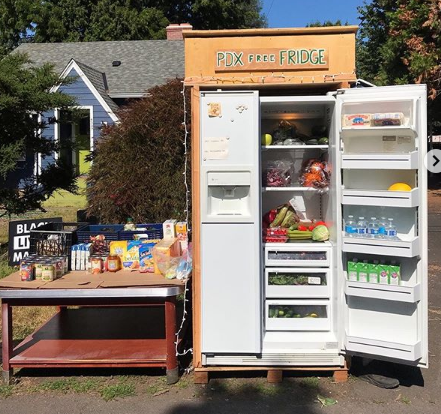 Nightly Protest at the (In)Justice Center
Every night, 7:30PM – Late
Police have consistently been violent at these events, so personal protective equipment is recommended, and pets should stay at home.