You may have heard that a few days ago a divided federal appeals court threw out the landmark climate change lawsuit – Juliana vs. US – brought on behalf of young people against the federal government.

While the judges found primarily for the plaintiffs, they “reluctantly” concluded that the courts do not have the constitutional power to force the political branch of government to take action on the climate crisis.

The judges voted 2-1, with Judge Josephine L. Staton writing in a lengthy and impassioned dissent (page 32 onwards) that “the government accepts as fact that the United States has reached a tipping point crying out for a concerted response — yet presses ahead toward calamity. It is as if an asteroid were barreling toward Earth and the government decided to shut down our only defenses.” Read the statement from Our Children’s Trust here.

I felt deeply disappointed when I heard this news, but I’ve been reflecting since. There is deep hope to be taken from the 5 year journey of these 21 young people.

They have started a global movement. From Colombia to Pakistan to the Netherlands, kids are claiming a right to a clean environment—and sometimes winning. In the Netherlands they won, with a court ordering the government to curb carbon emissions 25 percent by next year. Another ground-breaking success emerged last year in Colombia, where 25 young people won their lawsuit against the government for failing to protect the Colombian Amazon rainforest. The court concluded that deforestation violated the rights of both the youths and the rainforest and ordered the government to reduce it to net zero by 2020.

Outside of the courts their actions have helped inspire the global youth climate movement. Since their court case started we’ve seen the advent of Greta Thunberg, the Sunrise Movement, and millions of other young people across the world striking for their rights.

And finally – they will appeal and will not stop until they get the decision we all need. Kelsey Juliana, the 23-year-old named plaintiff in the case and resident of Eugene, Oregon, said: “THIS ISN’T OVER. STAY HOPEFUL STAY WITH US STAY TUNED STAY IN POWER.” 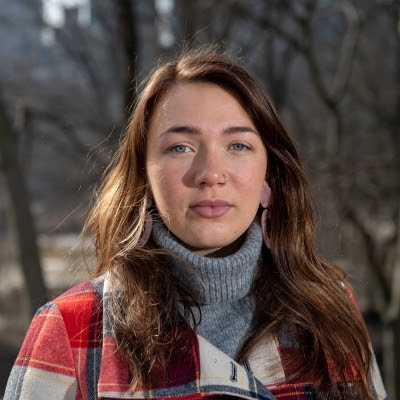 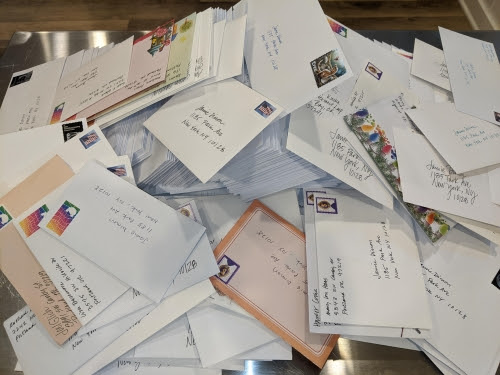 Thank you all for the work that you do, here’s to ten years of radical positive change,
Chris – 350PDX Volunteer & Communications Coordinator

350PDX Weekly Update – How to Stop Freaking Out and Tackle Climate Change...