Over the past few months, 350PDX leadership has been engaging in hard, and deeply personal anti-racism work. Our Board Chair and former Co-Interim Executive Director, Anaïs Tuepker, shared these words about the journey she’s been on so far:

“For me personally, this has been some of the hardest and most rewarding work I have ever undertaken. I have had to open myself up to acknowledging the many ways in which my actions – or, often, my lack of actions – have perpetuated injustice. I have had to become more skilled in understanding and working with the reality that my skin color and class background insulate me from the worst impacts of climate disruption and environmental injustices, and that, for that reason, they get in the way of me being able to generate the best solutions for communities that are demanding change. I have been learning how to listen with radical openness and support for those whose lives are harmed by the same structures that support me, and how to move beyond guilt and into effective action to build more equitable organizations and systems that can include and nourish all of us. I have, in short, been unlearning the norms of the white dominant status quo and extractive culture, and I wake up truly grateful each day to be alive and growing in this time of societal change.”

We hope to continue doing this work internally and provide space for any volunteers, organizations, and supporters to join us! But we need your help.

Can you donate today to help us achieve our vision of being a truly anti-racist climate justice organization?

Outside of the protests downtown another revolution is happening within communities, organizations and businesses across the city. Finally many people are taking anti-racism seriously, and long overdue at 350PDX we’re doing the same.

That means revisiting our organizational values to understand what it would mean to be a truly anti-racist climate justice organization; implementing our JEDI (Justice, Equity, Diversity, Inclusion) plan as a top priority; putting staff time and resources until building relationships based on solidarity with groups and organizers on the frontlines of racial injustice; and fighting for campaigns that tackle oppression just as much as they reduce carbon emissions, like the upcoming Oregon Green New Deal.

Chip in today to help us further unite the movements for racial justice and climate justice!

Not the time to slow down

With Portland being on the frontpage of national newspapers the focus has shifted recently towards Trump’s growing authoritarianism, but it’s important to remember what these protests are about: following Black leadership to protest racial injustice.

Nightly Protest at the (In)Justice Center
Every night, 7:30PM – Late
Police have consistently been violent at these events, so personal protective equipment is recommended, and pets should stay at home.

Downtown Community Cleanup
Sat Aug 8 + every Saturday at 10:30AM – 12:30PM
Cleanup of Lownsdale Square & Chapman Square
This is also an opportunity for folks to participate in a study of the chemical weapons being used on protestors if you exchange your filters there.

(Lilith Sinclair has a much more thorough protest preparation guide that we highly recommend.)

– Riot Ribs is dissolving their organized efforts on the ground. See their press release here for more info. They’re encouraging folks to give to Revolution Ribs (Riots Ribs but on the road, bringing mutual aid food distribution to other cities protesting across the country).

– The Witches are downtown providing supplies, medics, food, drinks, water and candy. Find what they need and how to donate on their twitter. 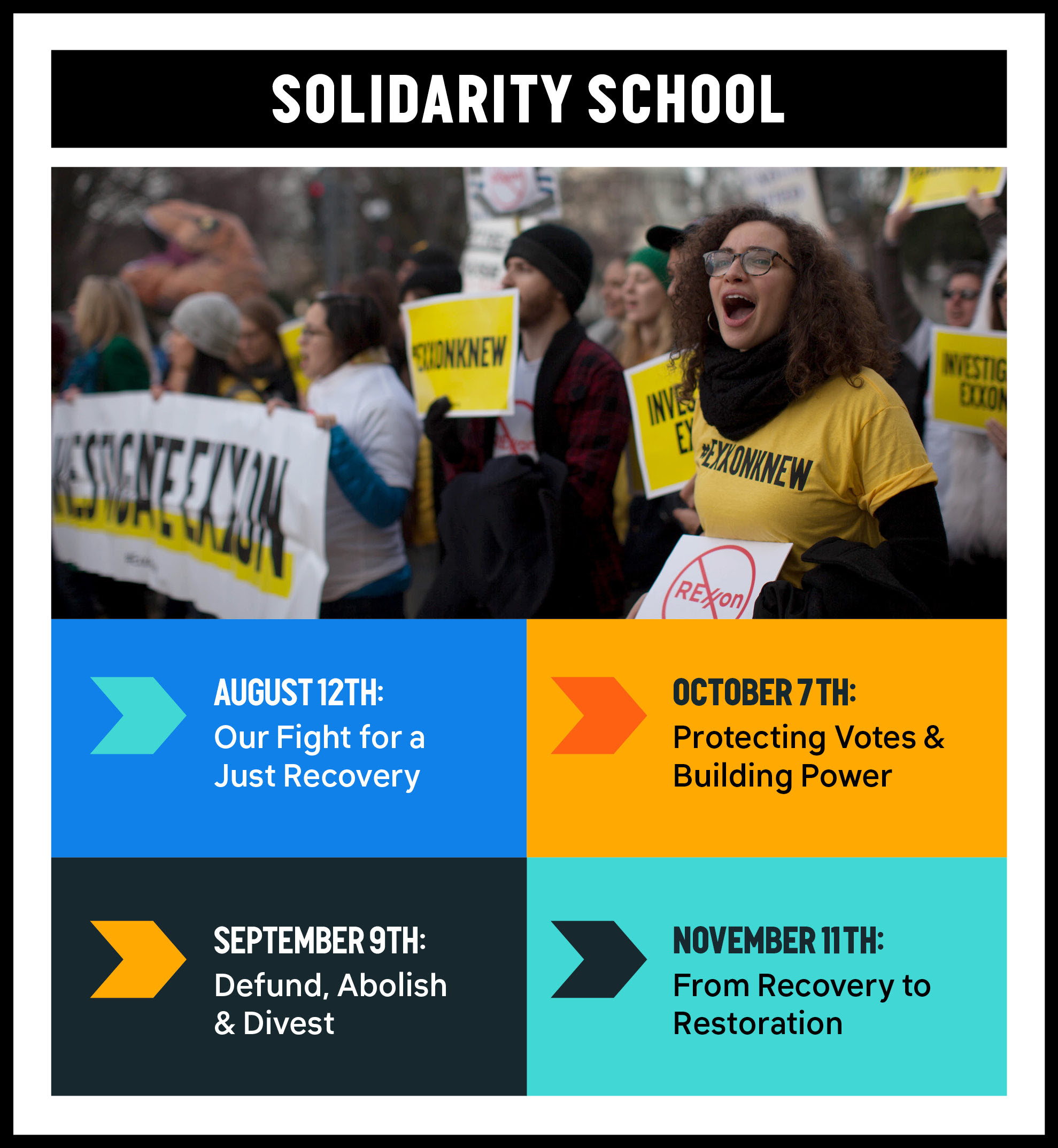 P.S. If you found this email useful then please consider donating to our summer appeal. We’re pivoting hard and adapting daily to get behind this movement for transformational societal change, but with this economic crisis we need help from our community to be able to keep going and remain in this fight for the long haul. Thank you!