Say her name. Breonna Taylor. Millions of us across the country and the world have been saying, chanting, screaming Breonna Taylor’s name in the streets and demanding justice for over 120 days.

Today the decision was announced in Breonna Taylor’s case, and justice has not been served. One officer has been indicted on charges of endangering neighbors with reckless gunfire, but no one was charged for murdering Breonna Taylor. Words fail about this court decision, so here are some words from others:

“To not indict the officers for murder is to claim #BreonnaTaylor killed herself. Racist America constantly kills Black people and then tells Black people we killed ourselves. Racism extends past death. But we’ll never stop declaring that our lives matter, that our deaths matter.” – Ibram X. Kendi

“We are disgusted, but not in the least bit surprised. Because a system cannot fail those who it was never meant to protect. #BreonnaTaylor, we will say it every day until it becomes true: You deserve justice. :: #BlackLivesMatter” – The Root

The decision comes over 6 months after 26-year-old Taylor was shot and killed inside her own apartment at the hands of the Louisville police after they entered in the middle of the night on a ‘no-knock’ warrant. If you’re not already familiar with this police killing you can read more here.

Folks will be gathering this evening at 7:00PM at the Justice Center downtown in solidarity with Lousville.

On Monday we had our 350PDX General Meeting with about 60 folks joining us to hear about climate change and wildfire, as well as our Takeover Chase campaign, and updates from our other teams and campaigns. You can watch it here and share on Facebook! 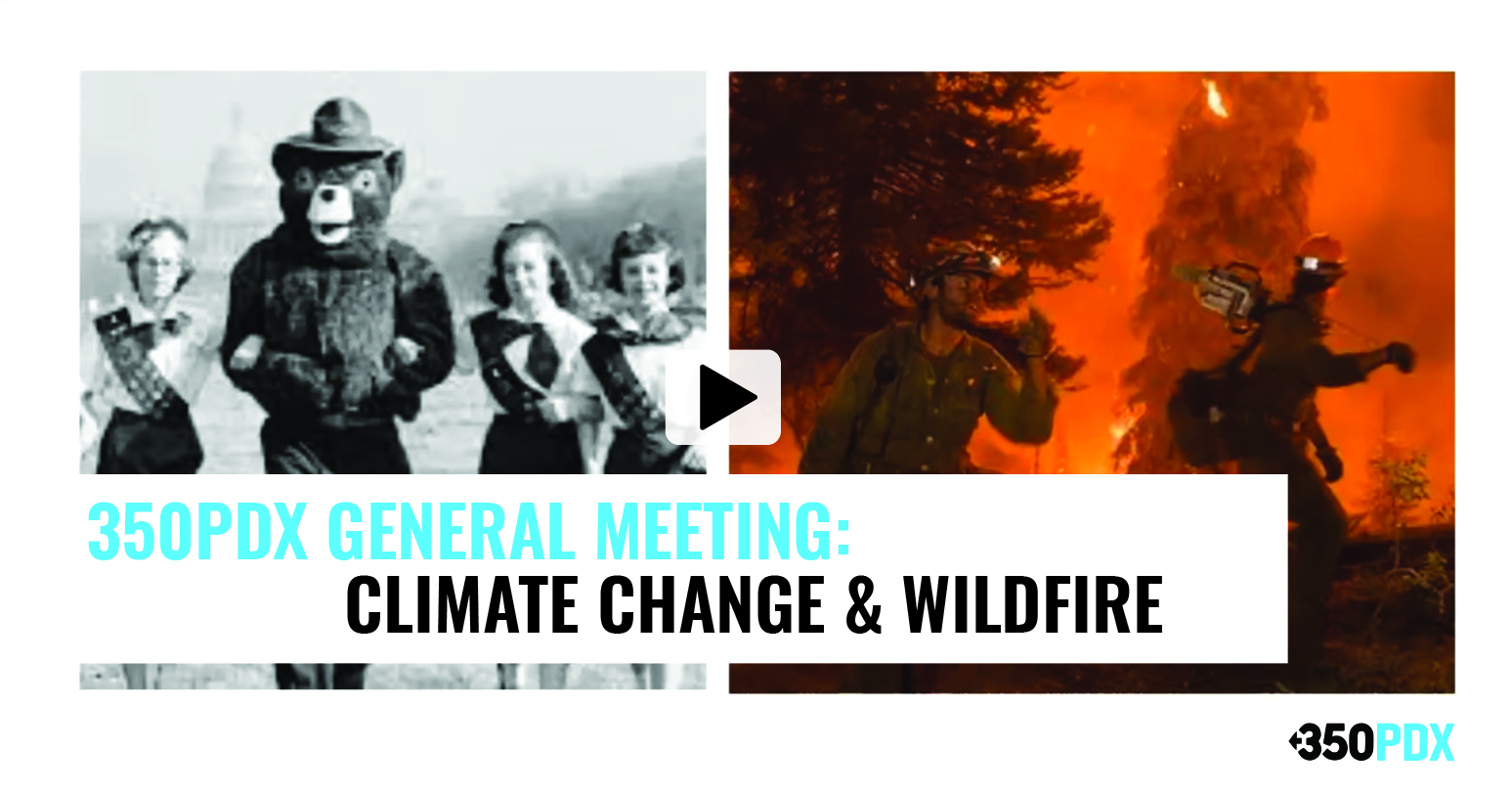 And last week we had our webinar around global solidarity with the Philippines – the most dangerous country in the world for environmental defenders, and a potential insight into a future of fascism that the US could be facing. Watch it here and share on Facebook! 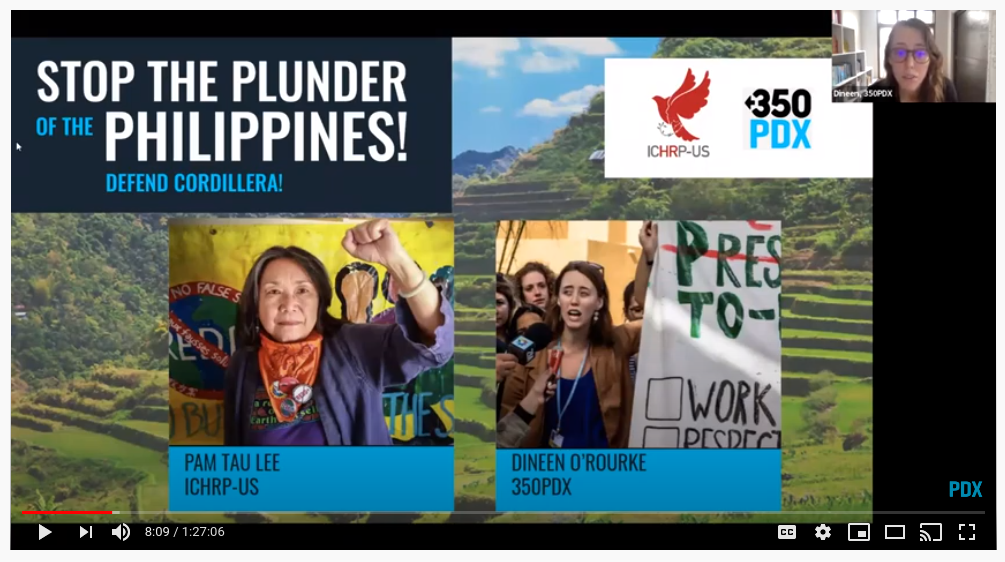 Every donation counts DOUBLE for the next week. Please donate now to sustain the movement!

Take Action for Forests and Climate

Stop the Plunder of the Philippines! Defend Cordillera!
Scroll to top