Thanks for everyone who joined us for our General Meeting this Monday!

We dived deep into debriefing the climate strike and 9 different tables came up with 9 rough proposals for what we should do next! A team of volunteers is now collating these proposals and ideas together to explore what Earth Day 2020 could look like in Portland, and we’ll hear from them again at the November General Meeting. 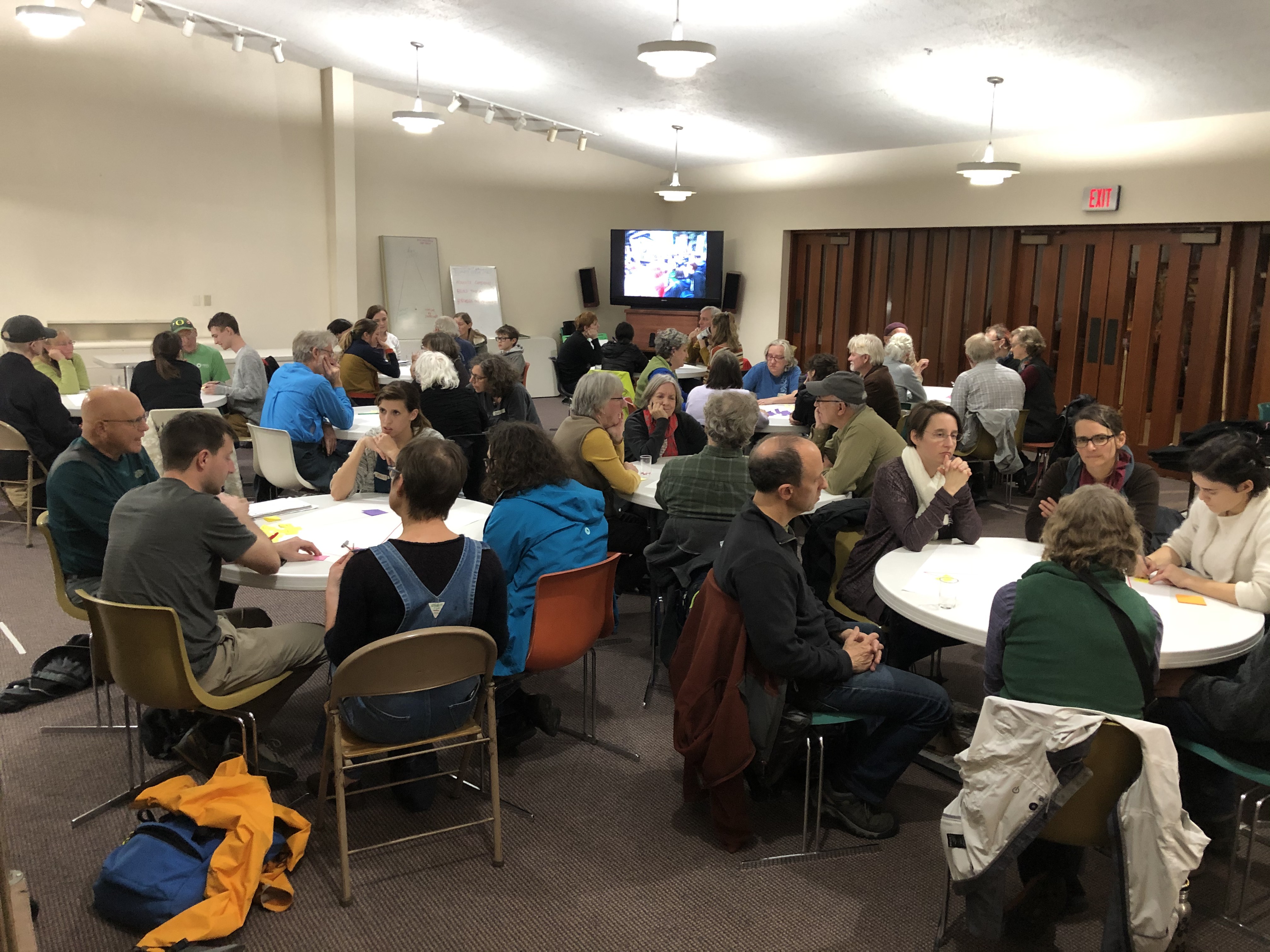 Thank you all for the work that you do, and for being part of this wicked and warm movement,
Chris – 350PDX Volunteer & Communications Coordinator