Next month will see the launch of an exciting new campaign – a statewide push for a climate justice package that includes 100% clean energy for all, economic justice via low-income energy discounts, and good job opportunities in climate-resilient home retrofits. Frontline communities from every corner of Oregon have been envisioning clean energy opportunities and we have a chance to help realize that vision of climate justice.

Sign up for our December meeting to learn more – we’ll be taking a deep dive into it!

How is the election going?

It looks like the worst of the attacks on the integrity of the election may be over. Last Monday likely was decisive. Local organizing in Michigan pushed-back against wayward electorates — ending with Michigan officially certifying election results. And the General Services Administration officially announced its transition to President-elect Biden.

Democracy survived this election. There are also fundamental issues that need addressing. We witnessed a scorched-earth policy, a mass refusal to push-back on falsehoods, and a withering attack on democracy. It is not going away. The distrust and distortions have taken root in much of the country’s psyche. So we thank all of you who helped us avoid a catastrophic coup, including Choose Democracy, and all of you who are preparing for the fights ahead. 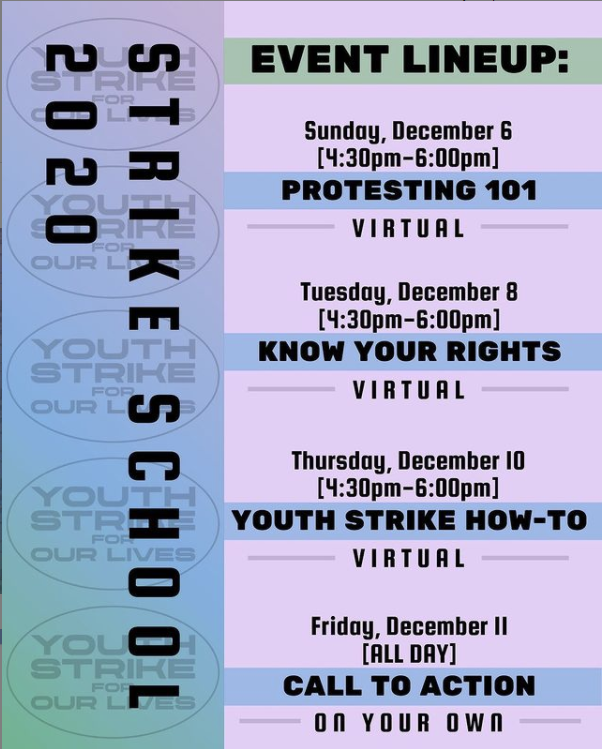